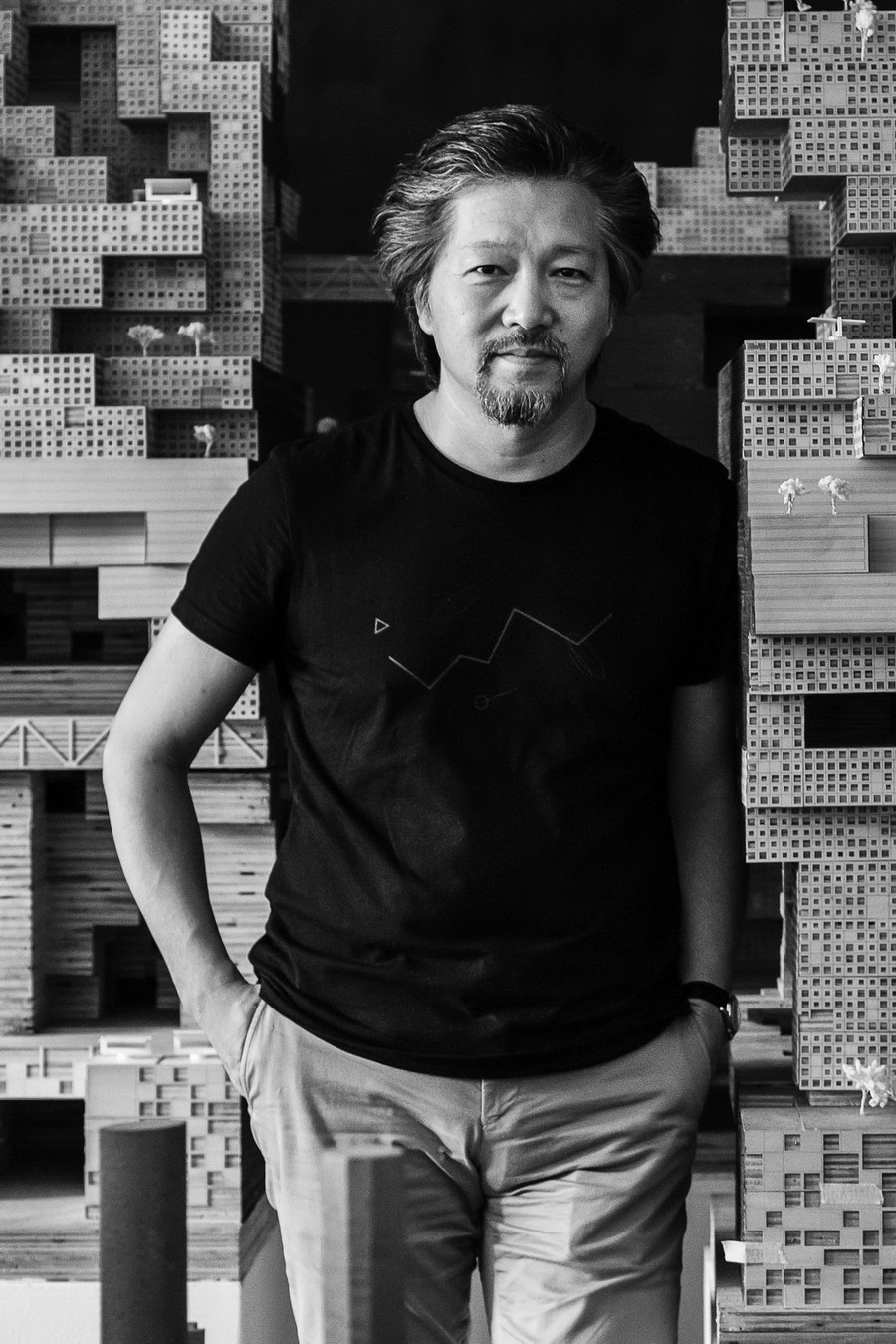 Principal Architect and Co-founder of URBANUS Architecture & Design Inc. LIU Xiaodu was appointed as one of the chief curators for 2017 Shenzhen-Hong Kong Bi-City Biennale of Urbanism \ Architecture (Shenzhen). He served as the first chairman of the Shenzhen City of Design Promotion Association. LIU Xiaodu is also the director of Pingshan Art Museum in Shenzhen, which opened in 2019.